Before It All Began 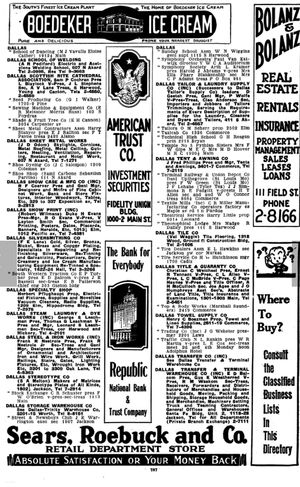 Words and a safe space to speak to a child once without a voice is like honey to bees, but I am not the very beginning. Not at all.

Don’s life proceeded the adventure of my biological great grandfather Hewitt, before he created Don’s father James Royal Logsdon among the many others. Hewitt was most known for galavanting the lands any lady strolled on, making children of many fathering hardly none, following footsteps as an outlaw of sorts coupled with trying his taste at an honest living for survival. Known throughout the towns as a watchmaker to trade, he also knew music well enough to teach and conduct it, eventually making money during the depression in the 1930’s as a conductor in residence for the Dallas Philharmonic Orchestra for a short while employing the likes of musicians such as Glenn Miller, Harry James, and Tommy Dorsey who also desperately were in of need work at the time. Though it was noted not much a record shows for it, but nonetheless Hewitt never departed from the Texas state until his death.

As 1951 came around, the Korean War was well underway  and the first son of Hewitt’s James Royal Logsdon would go on to join the United States Navy. James had a mind for both engineering and music, and though not much a formal education for the former, he became a mechanic for the Navy ships as well as played self taught boogie woogie saloon style piano upon them to entertain his Navy buddies as the war passed. But two years later he was honorably discharged due to an injury onboard a ship while working and was dropped off in Long Beach, California where he and his friend would then scour The Pike night after night for women not much different than his father before. 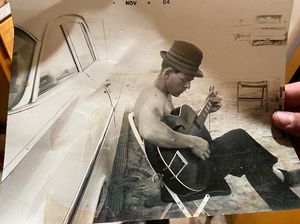 In 1954 James would meet and fall in love with Madonna who was escaping the Catholic clause of her rigid upbringing at the time happy to join in union for her escape setting forth the next chapter of the Logsdon lineage but now in California.

Once having several children to raise with one government military check that would regularly run low between fights in the homestead, James tried to pick up several different trades to care for the three sons he made and the three children that would later follow by other men with Madonna’s search to bore a daughter. By 1968 the emotional stability of the family unit faded so drastically while the financial hardships were so plentiful, that Madonna and James welcomed in a second family of nine to share in the responsibilities of all the children and the rented two bedroom dwelling they had, creating a space filled with over eleven children and four adults on the premises at the time.

Sharing food stamps and any government income available to them still wasn’t enough to manage such an unstable foundation, that ultimately, both the financial struggles and relationship incompatibilities  brought more stress than the marriage could withstand. By 1969 James and Madonna would part ways but keep the marriage for legal reasons in order to somehow continue to care for the children they shared Jimmy, Michael, and their youngest Don Logsdon amongst the others that later came. 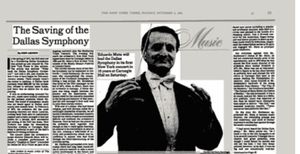 Family stories later said that my great Grandfather Hewitt Barbar Logsdon was connected to English Royalty by way of Scotland, relative somehow of Duke of the house of Windsor, and several lifetimes later upon arriving to Ellis Island continuing West settling in Tennessee and then Texas, additional mention of there being ties between his mother’s side related to Daniel Boone, whilst his father’s side somehow related to Davy Crockett.

Yet though everyone has history coming from somewhere and every story to tell has many perspectives point of view, the only true connection we know of to these claims for sure is the flashes of genetic DNA memory my birth father and I would later discover that we both separately share before being told directly by anyone in our shared family line and before having formally met one another until in adulthood ourselves - a familiarity of all those such past times mentioned merely documented by family folktales handed down, but that will be for another chapter.

May the tides between truth and tales be the blood  that binds us.

III. MY BIRTH FATHER’S EARLY CHILDHOOD
“The first thing that happened was when I was about seven years old is I didn’t like how I
felt and was on the search for anything that would improve the way I felt. By age five ....”
https://jennialpert.com/blogs/lineage-from-the-beginning/posts/my-birth-father-don-s-early-childhood