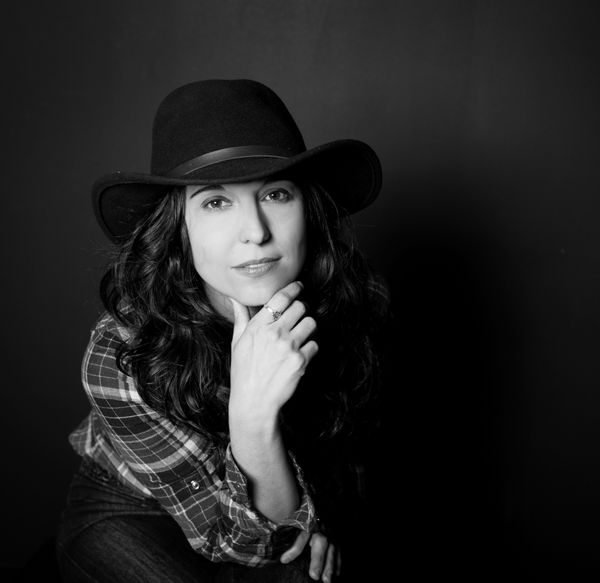 Singer-songwriter, guitarist, and pianist Jenni Alpert (birth name: Cameron / Cami) was born in Los Angeles, CA and adopted out of the foster care system at the age of four. With the encouragement and support of her adoptive family, she learned to play the guitar and began writing and recording songs early.

With her honest rich songwriting and soothing musical melodies, songstress Jenni Alpert’s haunting, powerful, and sultry voice has gained the respect of fans and music tastemakers worldwide (AOL music). Her emotionally driven songs weaves a unique web of eclectic Soul-Americana Pop. As familiar with jazz and Americana as she is pop, Alpert graduated from UCLA from the Ethnomusicology Department in Jazz Vocal Studies after completing a four-year jazz program headed by Kenny Burrell. No stranger to the recording studio, Alpert has released 8 albums, partnered up with Steve Greenberg from S-Curve Records for her most recent Live in the Studio release Until Then featuring guitarist Guthrie Trapp, and has independently toured over 14 countries with regularity.

Upon reuniting with her biological father who was homeless, addicted, and running from the law at the time, yet a musician just like her, a documentary team made a short doc called Homeless: the Soundtrack directed by Oscar-nominated, Peabody and Emmy Award winning documentary film director Irene Taylor Brodsky, produced by Steve and Paula Mae Schwartz about the early stages of their first encounter and the unfolding of the journey of their biological reunion capturing the unique bond they share. Now, almost five years to date of their meeting, the two currently travel, speak, and perform sharing their biological reunion adventures and creative approaches towards transformation in story and song together as Community Service Performing Artists at Rescue Missions, Homeless Shelters, and local venues around the country alongside supporting the making of the short documentary under the name Cami and Don, The Biological Duo. Read More