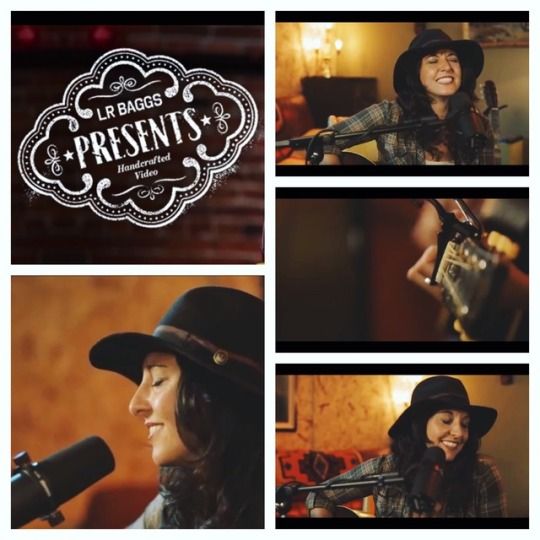 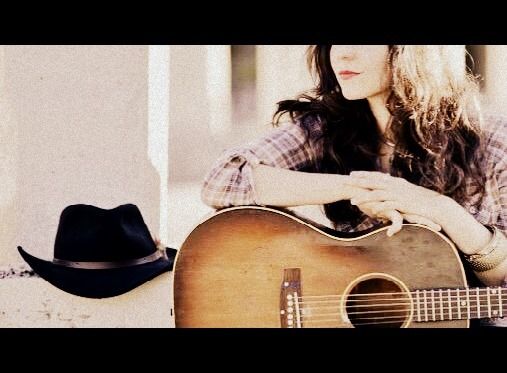 The new fully produced album Nothing Less  is now available here directly from the artist or on Itunes!  This upcoming collection has been a long time in the making. From studio to studio, producer to producer, and with some of the finest musicians around, Nothing Less cultivates a real raw honest dynamic range of sound and emotion from a stellar cast of folks. 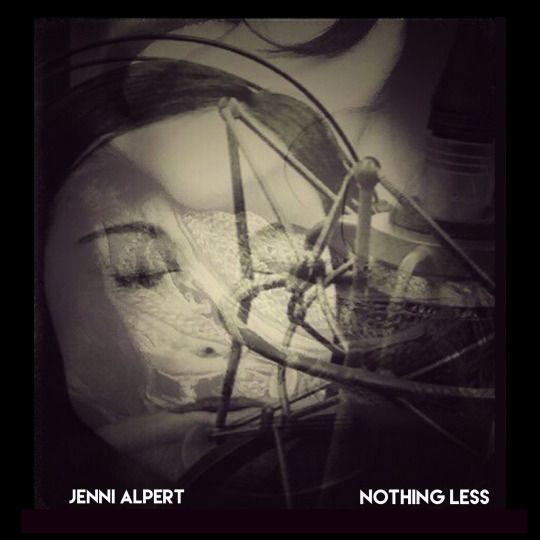 WATCH: ONE OF THESE DAYS


This video (filmed and edited by Mehran Torgoley is of the song One of These Days from the group of songs produced by guitarist and songwriter Adam Levy, recorded and mixed by Clay Blair at Boulevard Recording in Los Angeles (musicians: Adam Levy - guitar, Paul Redel - guitar, Tyler Chester - bass, piano, organ, Mark Stepro - drums, Jenni Alpert - acoustic guitar and vocals).

My new acoustic album Until Then on S-Curve Records is now available on iTunes ! Please visit the ITUNES STORE for audio samples/purchase. 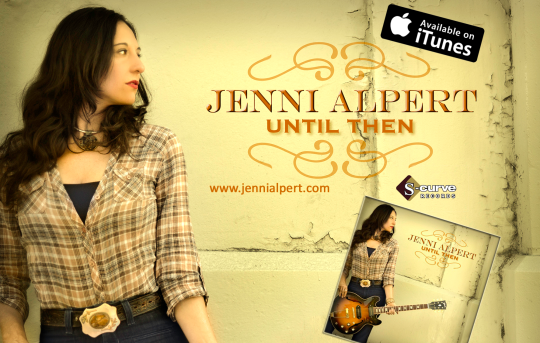 WATCH
An inside in-studio look at the recording of the song Until Then recorded live in Nashville, TN featuring Guthrie Trapp on guitar.

Album: UNTIL THEN
Some Soul-Americana Folk…… 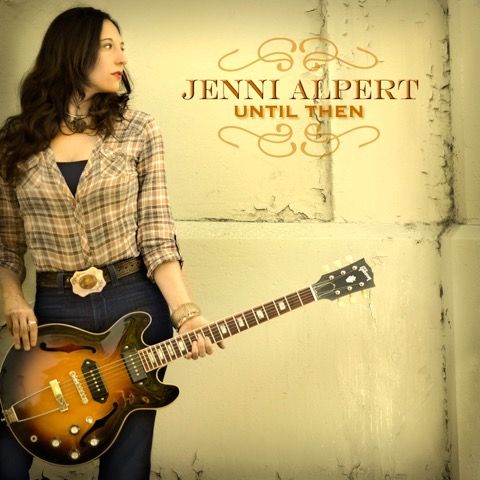 If you missed it you can listen HERE 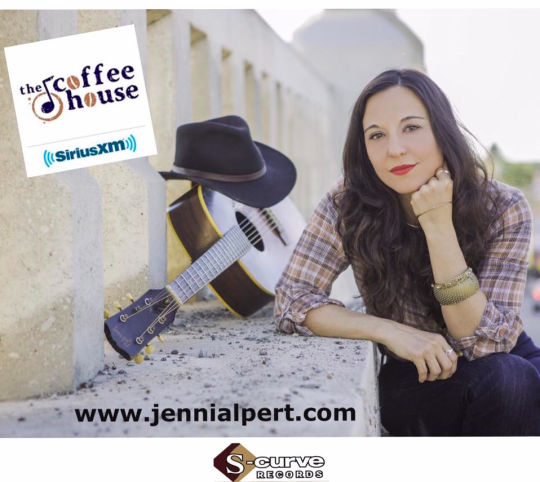 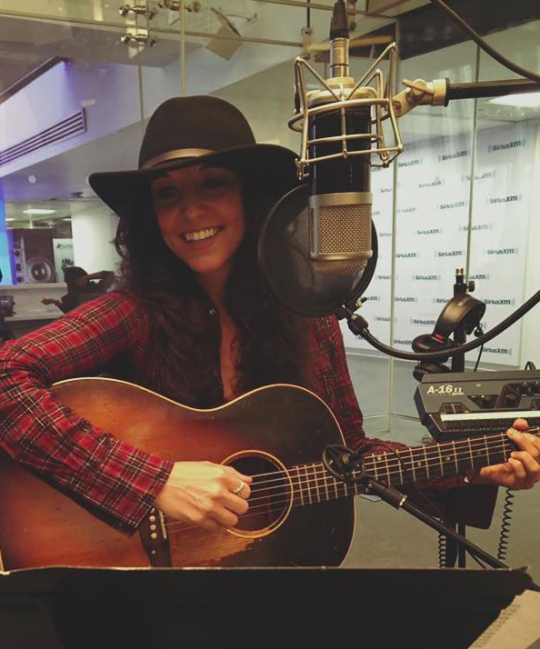 For the Holidays Music Store Selections is UP and STREAMING!!! New design with some unreleased secret hidden tracks for your ears for anyone looking to give the digital gift of sound and song these albums are available. 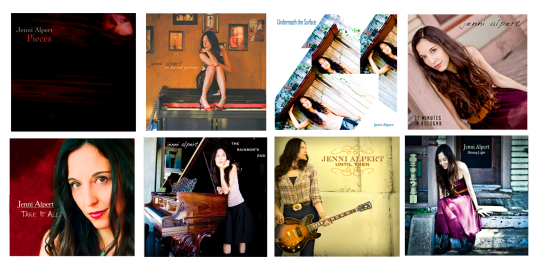 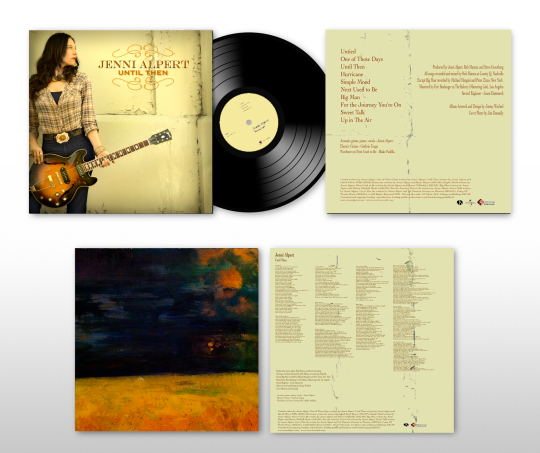 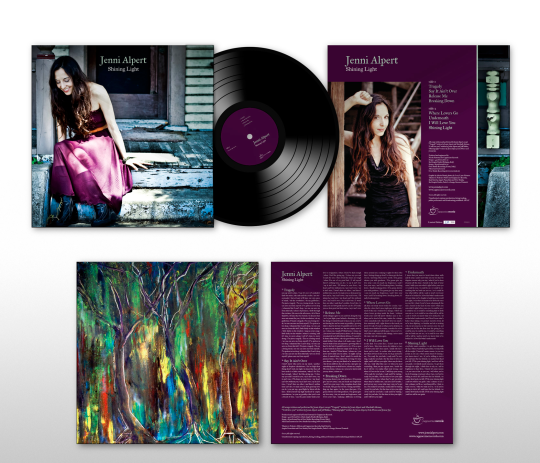 PayPal your order requests to: sounditmusbooking@gmail.com

For the digital purchases: Each digital album is just: $10 Dollars / 10 Euros / 10 Pounds / 10 Swedish Crowns etc. To purchase the whole catalogue digitally sent 70 and for combination orders take off 5 for every three purchases).

Physical copies of Until Then, Shining Light Vinyl, and No Second Guesses are also available for the same price plus shipping and handling. For a physical album purchase, send an email for information on how to receive one signed in the mail, come say hello at a show near you, or please let me know a city near you to research for the next tour - sounditmusbooking@gmail.com !!!

*TO PURCHASE THE NEW ALBUM UNTIL THEN DIGITALLY IN NORTH AMERICA - Visit: Itunes Store

FOR THOSE OF YOU IN EUROPE INTERESTED IN A PHYSICAL COPY OF SHINING LIGHT VINYL:  Visit: Amazon UK 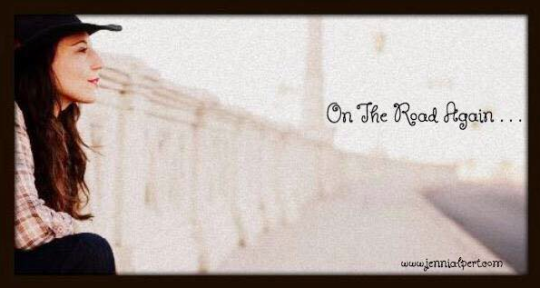 From Los Angeles to Nashville and places in between - this summer has been a musically memorable one with you. Thank you for your continued support. Looking forward to seeing all of you out there this fall.

SUPPORTING DUSTBOWL REVIVAL
The long haul of hard work, commitment, and practice... and worth it every time... It was an incredible Fourth of July this year joining Dustbowl Revival and their fans at The Levitt Pavilion in California. These musicians introduce the depth of their individual instruments personifying that of each one while telling their own stories both with lyric and song. What was the largest honor for me personally though, was their graciousness when introducing themselves to me before the show as well as how open they and their audience were to receiving music from a virtually unfamiliar songwriter such as myself. Both parties welcomed my song and show as though I had been with them for years.  If it weren’t for this collective group, my songs would not of been heard by such a large supportive audience. This incredibly entertaining band will captivate any audience and is worth catching and listening too. Thank you Dustbowl Revival. 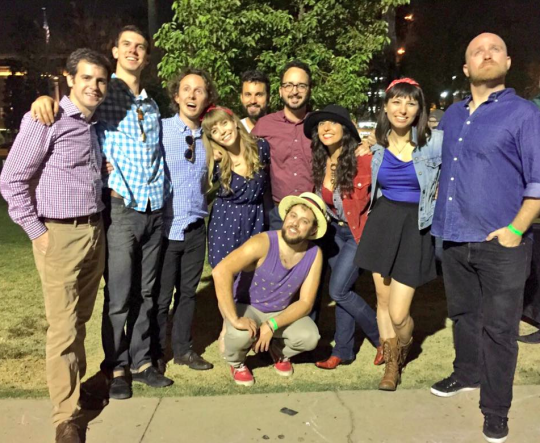 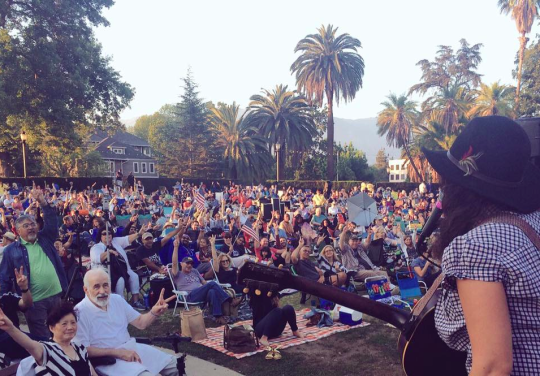