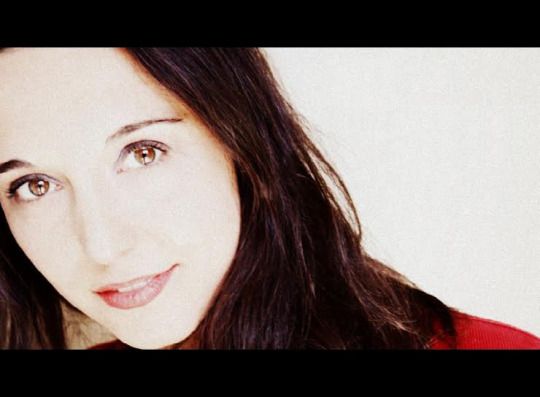 The shape of the technology life cycle, a curve approximately resembling the logistic function, sometimes are called logistic functions when used to illustrate the diffusion of innovations, AND the name of the Record Label that I have officially signed with today who will be releasing my new record - 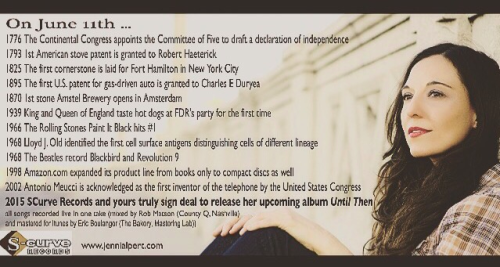 LIVE IN LOS ANGELES:  Boulevard Recordings
Back to the Roots 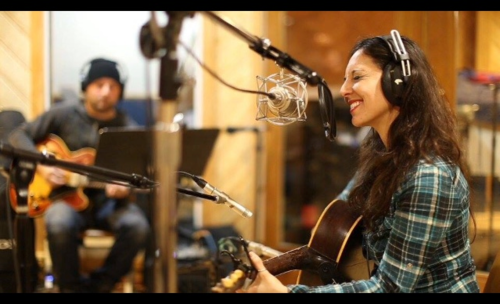 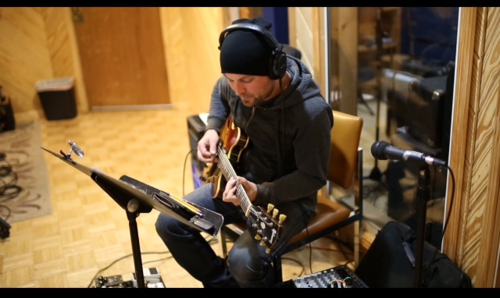 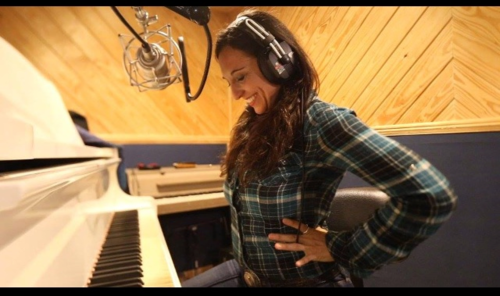 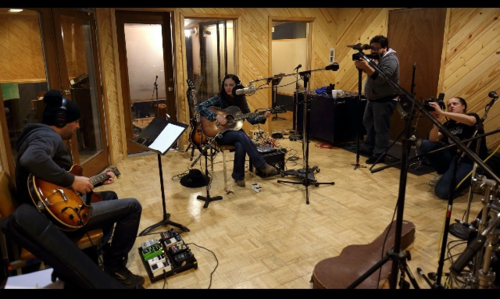 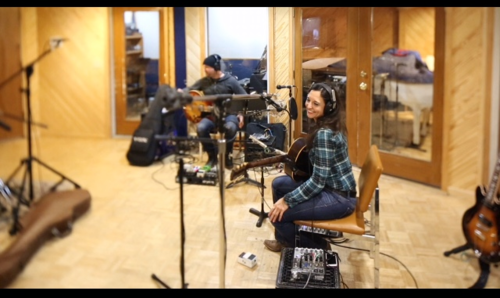 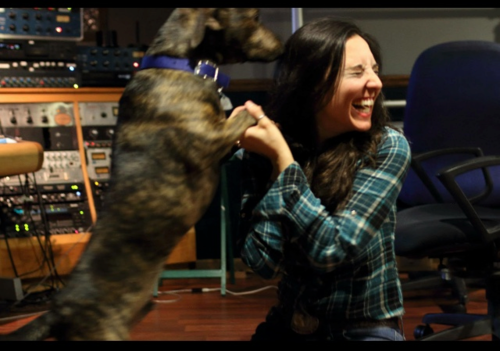 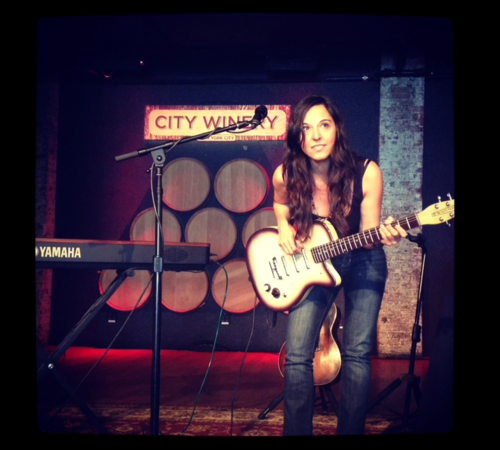 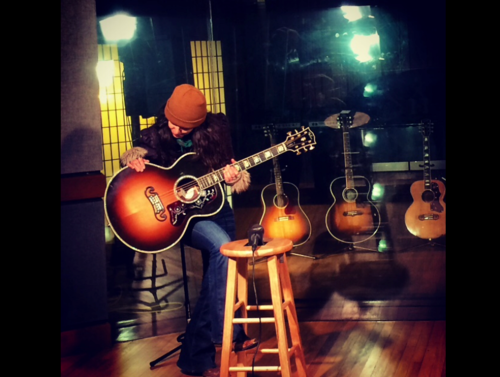 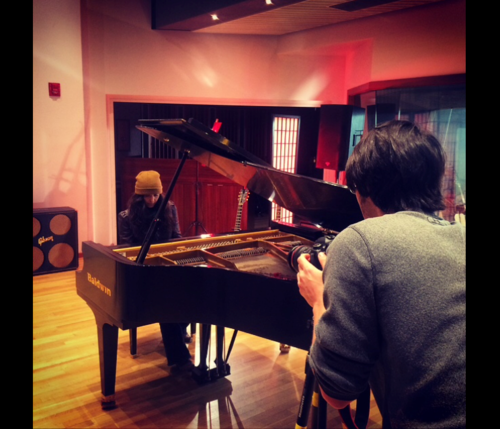 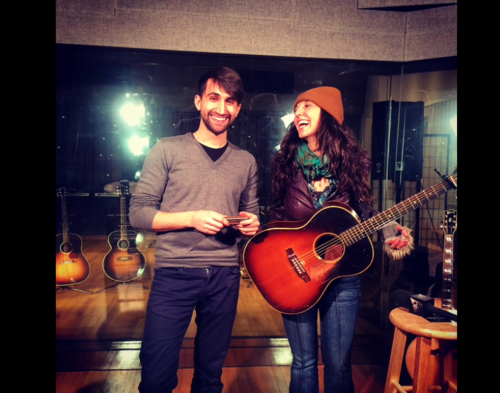 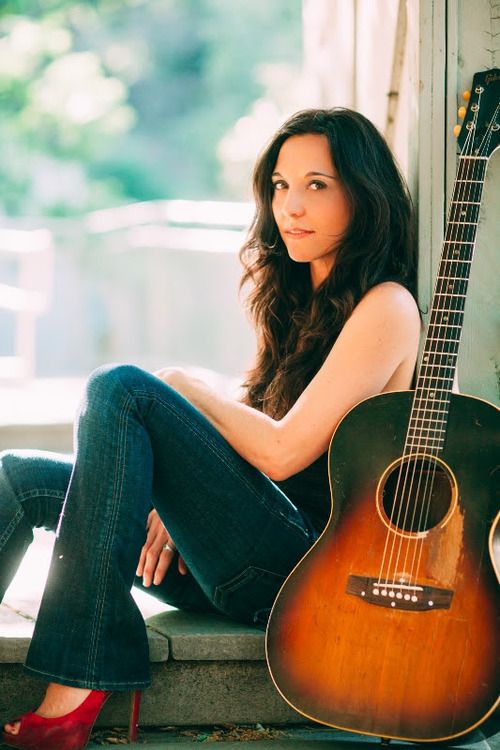 Stream “Listen to Your Heart”

Fresh off the remarkably busy and productive years following the release of her album Take It All, singer-songwriter Jenni Alpert will take her fresh blend of pop, soul, and jazz-Americana to the road once again. Alpert will begin an East Coast tour this month supporting Irish folk-rocker Luka Bloom, in addition to embarking on a set of headlining dates.

Having toured independently in over 14 countries, Alpert has also shared stages with veteran artists, including Bloom and Loudon Wainwright III, across the US and Europe. Alpert’s richly melodic songwriting and jazzy take on pop-rock form the perfect counter and companion to Bloom’s poetic Irish folk.

Alpert is also excited to announce “Listen to Your Heart” as the latest single from Take It All. The artist’s rich recording history includes a session at Sun Studios in Memphis, TN (home of Elvis, Johnny Cash, BB King and more) as well as a live release by Cappuccino Records, a vinyl label based in Italy. Alpert’s music has also been featured on major Network TV shows including Castle, CSI Miami, 16 and Pregnant and The Real World.

Question: What do you call a musician who steals sheet music???
Answer: a clef-to maniac……

HI HI excited for fall!? Well, this month, I am back in NY for a few showcases. Catch some live music at The Rockwood Music Hall on Sat Oct 11th in honor of Daniel Pearl for Daniel Pearl World Music Days, drop by The Bowery Electric on Sun Oct 12 for a full set of music with Anna Rose singing some harmonies, or perhaps stop in The Jalopy Theatre in Brooklyn (Red Hook) on Tuesday nights after 9p to catch some tunes. I will be performing a full set of music as the October feature with Vinyl available on Tues Oct 28th 10:30pm. 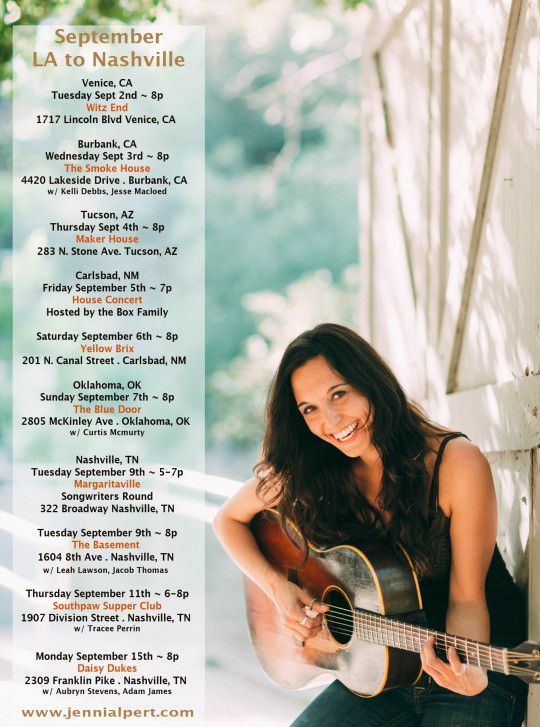 Daniel Pearl Foundation was founded with the mission to promote cross-cultural understanding through journalism, music, and dialogue.

Daniel Pearl World Music Days created in Daniel’s musical honor is a network of global concerts (held every October worldwide since 2002, it has promoted 1,500 concerts in over 60 countries) using “the power of music to promote tolerance and inspire respect for differences.” Here is how you can get involved: now taking submissions

I will be donating a performance to the Daniel World Music Days on October 11th. More information will be posted shortly.

History: On January 23, 2002 Jewish Journalist for The Wall Street Journal Daniel Pearl was kidnapped while working in Pakistan on his way to what he thought was an interview investigating the alleged links between the “shoe bomber” and Al-Qaeda. 9 days later he was brutally beheaded by his captors on film which was released as a world message because they believed him to be a Jewish spy. Someone must know where every journalist is at any given moment….” Daniel Pearl.

This past June, I was invited to Oshkosh, Wisconsin for the very first time to perform for the Christine Ann Foundation’s annual event Men Who Cook. This organization who’s mission is to provide safety, support, community awareness, outreach programs, and advocacy to survivors of trauma created a fundraiser that drew over 400 folks and over 50 community cooks of all professions to raise over $50,000 in funds to make a difference. What a great time. Visit here for more information on Christine Ann.