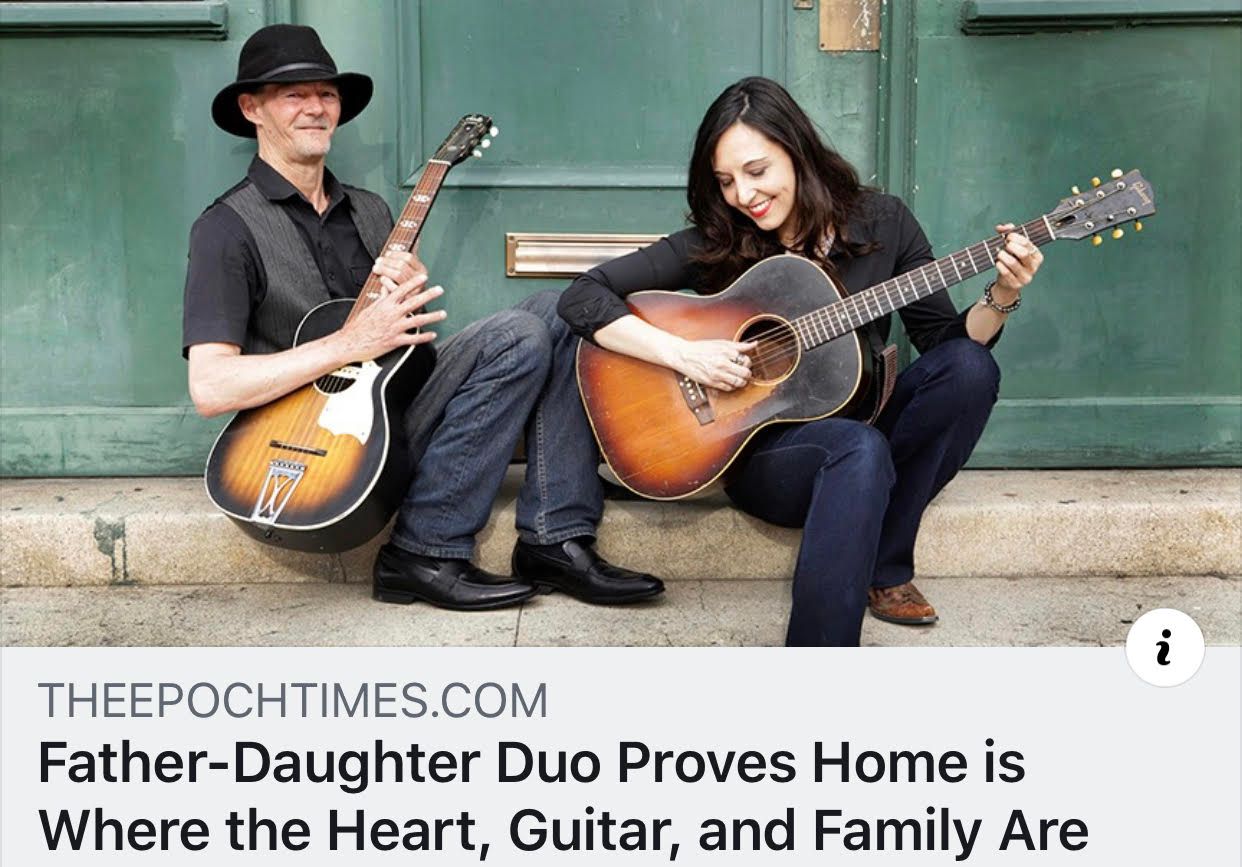 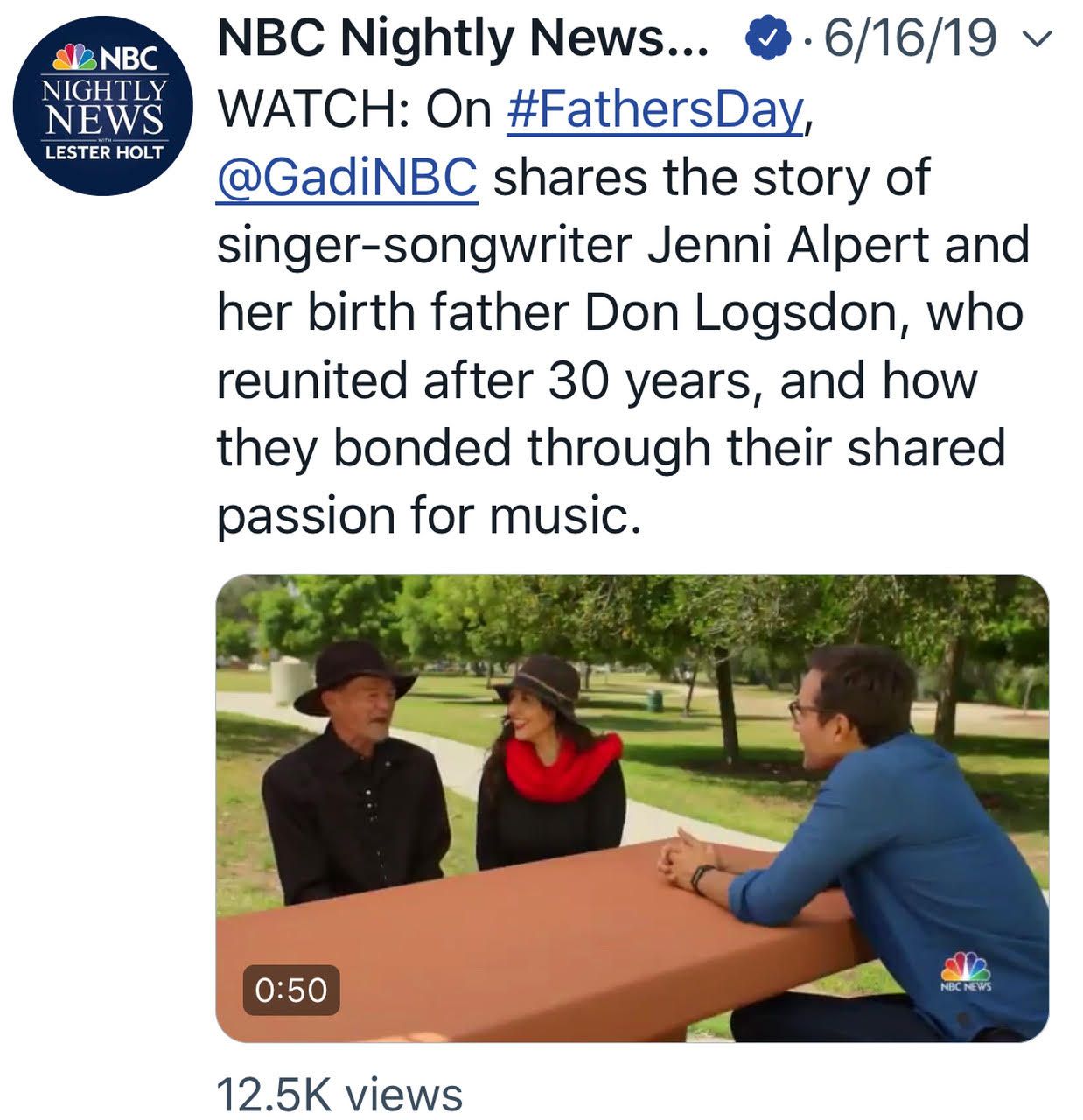 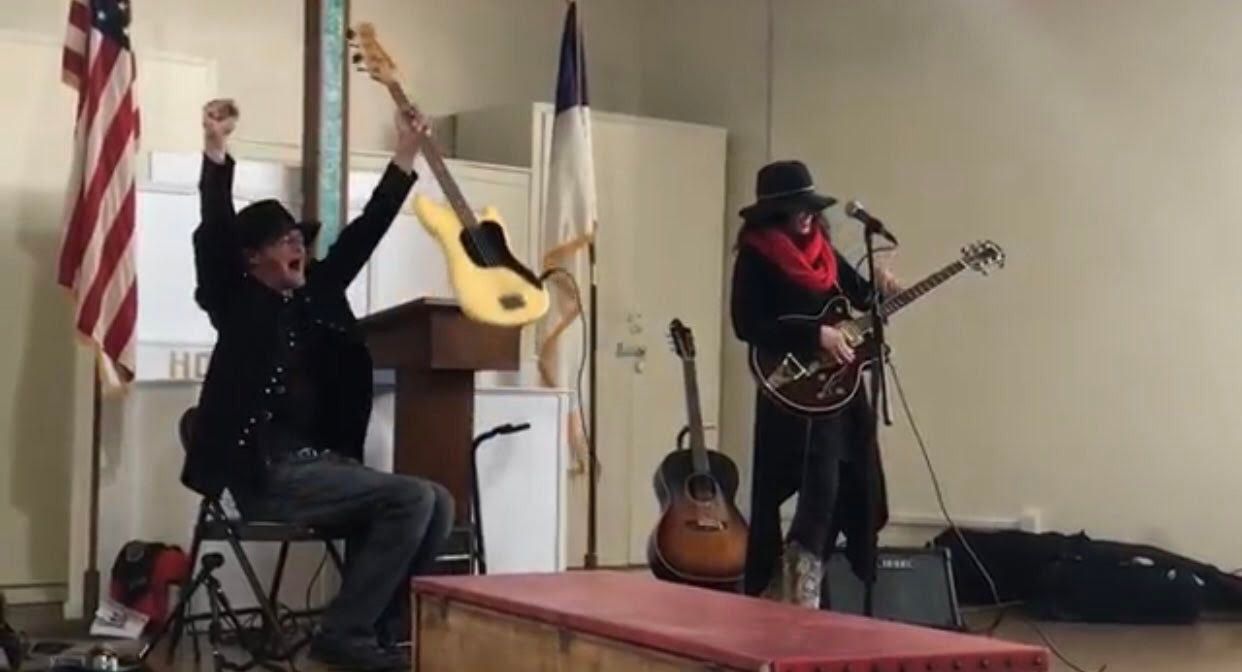 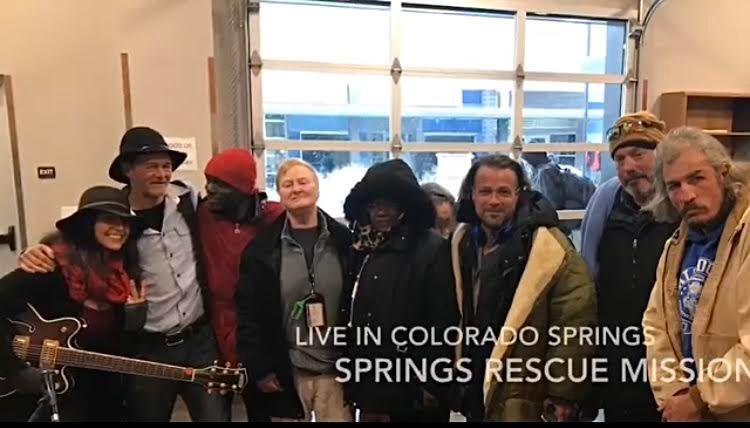 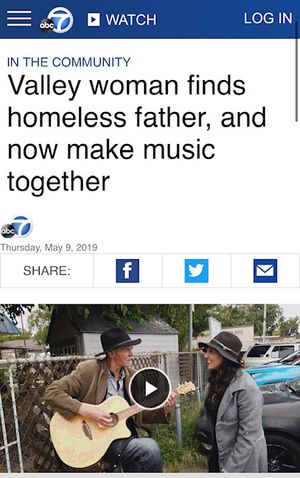 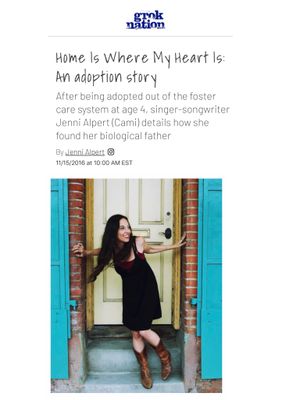 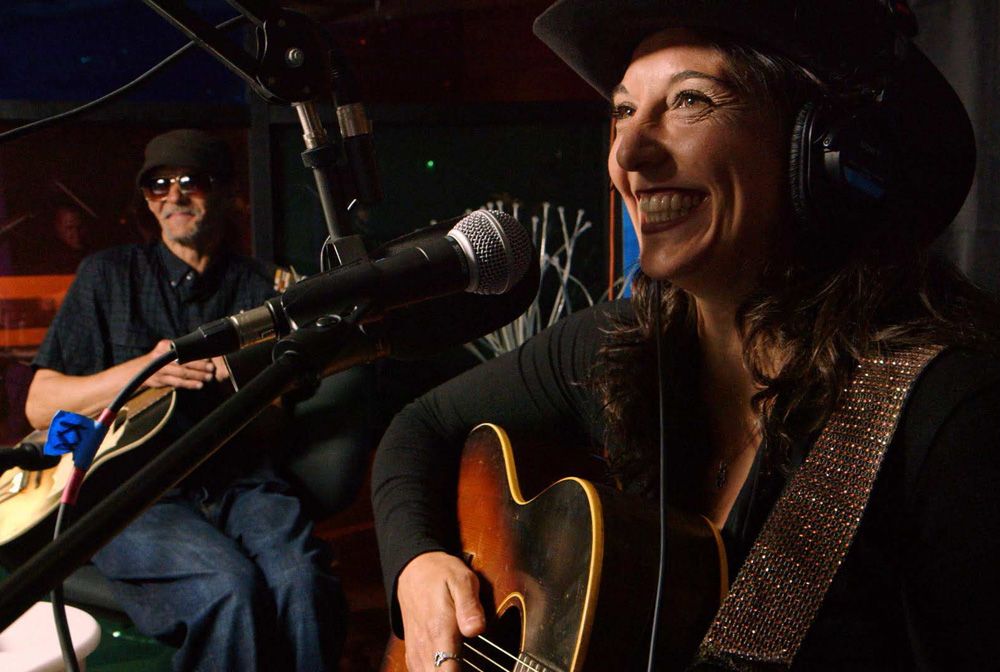 LISTEN To Who Am I Really Podcast #1 A Podcast that features adoptees and their stories hosted by fellow adoptee Damon Davis. An Interview about adoption and reunification with fellow adoptee Jenni Alpert (aka birth name Cami) who shares the story of going undercover as her birth name Cami and finding her birth father Don homeless on the streets of Long Beach.

LISTEN To Who Am I Really Podcast #2 A Podcast that features adoptees and their stories hosted by fellow adoptee Damon Davis. An Interview with Jenni Alpert (aka birth name Cami) about the aftermath of what it is like to lose a birth parent who passed away after spending years in positive reunion as she has since the passing of her birth father Don, and how to walk through the grief with gratitude.

LISTEN To Adoption: The Making of Me Podcast A podcast that features adoptees and their stories hosted by adult adoptees Sarah Reinhardt and Louise Browne. In their podcast interviews with other adoptees, these two delve into all things adoption, from their perspectives as adult adoptees, to DNA testing, to nature vs. nurture and beyond with honest conversations about all things adoption. Both were adopted shortly after birth, but they had very different experiences. Each season Sarah and Louise recap a chapter from a book centered on adoption and then interview a guest. Tune in below to our interview together as Jenni Alpert aka Cami shares her biological reunion story when she found and reunited with my birth father Don later in life who was homeless at the time, ultimately partnering with him through their shared talents in music as volunteers while supporting him as his advocate and shadow.

LISTEN To Blood's Call Podcast hosted by fellow adoptee J.R. Rivero Kinsey with singer songwriter adoptee Jenni Alpert as she shares the very unique story of her birth-family, and the equally unique way she's built a relationship with her birth-father, Don, who she came to discover was also a musician.

LISTEN To Don's Take in soundbites as he details his experience when his daughter Cami (Jenni Alpert) finds him later in life after she was taken away by the state and given up for adoption as well as his perspective on homelessness, addiction, incarceration, and adoption.